The Imperial, a stunning Victorian building has been refurbished in a sleek modern style. 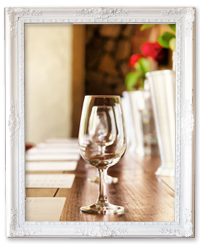 We have a lovely bar area for a few pints or glasses of wine, a snack or just sit and read the paper with a latte and a croissant for breakfast. It is a good space to work if in need of a virtual office. Our wonderfully light and healthy food is served throughout. In the 50-seater restaurant next to our open plan kitchen you can watch the chefs in action. For people watchers, its a pleasure to sit on the Kings Road whilst you enjoy a meal and watch the world go by. Opened by the Eco Chic Restaurants team Alan Turtill, Kate MacWhirter and Tom Hope. 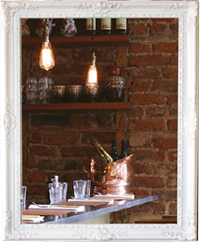 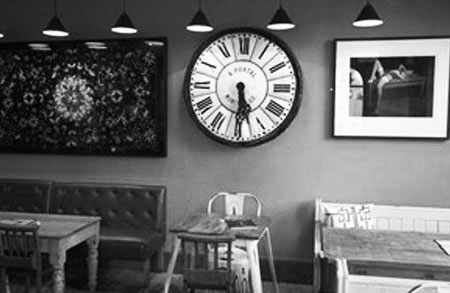 THE IMPERIAL ARMS AND ITS BEER

The Imperial Arms in Marietta is named after an English pub from which our pub sign has been faithfully reproduced. The English pub (public house) is renowned the world over. In a class-conscious English society, the pub is one of its few classless establishments. The normally reticent Englishman, who would rather hide behind a newspaper than become involved in conversation, will talk to anyone about anything while drinking in the pub. Far more beer is drunk in pubs than at home.

The theme of the Imperial Arms, as our pub sign depicts, is the Victorian era with an emphasis on military history. Towards the end of the nineteenth century Britain was at its imperial zenith controlling 25 percent of the world. British soldiers were located around the globe. The sun never set on the British Empire" was a common expression of the day. 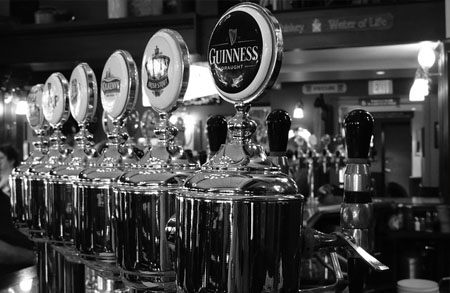 By the nineteenth century "bitter" had become the most popular draught beer in England. There are many different types of bitter, from strong malt beers to refreshing pale ales. The English town of Burton-upon-Trent with its clear sparkling water become a centre for pale ale production. The Bass brewery situated on the Trent River was awarded a government order to supply beer to the British army in India. To remain fresh during its long journey around Africa the beer was heavily hopped. The resulting taste was so appealing to the soldiers that they demanded it upon their return home. Bass obliged by producing IPA, India pale ale, and a new style of beer was born as a result of a defence contract. Today, the Imperial Arms continues the heritage. Sharp Ales, a traditional English draught beer, brewed using Burton water and English malted barley and hops is served in the bar and is a particular favourite of the customers.

Breakfast is a special meal 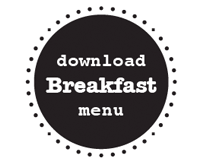 It’s a meal where you can sit and enjoy whilst relaxing with the newspaper, have a great cup of coffee while you plan your day quietly or catch up with a friend. We will make healthy homemade treats that you can enjoy in our lovely restaurant. And, you won’t have to wash a plate or worse, the juicer!

If you need to hit the office, grab a coffee and a croissant on the way! 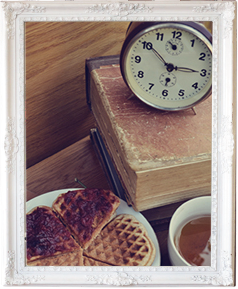 We will serve lunch throughout all areas of The Imperial.

So whether you are coming for a quick bite between meetings, a leisurely lunch with the girls or an important business meeting, there is something here for everyone. Sit in our elegant restaurant and have a special experience choosing from Tom’s delicious salads and sipping on a glass of pink bubbles. Or relax a minute, check your emails whilst you have a sandwich and a cup of coffee. And sit outside watching the world go by! Good people watching on the Kings Rd!

Don’t forget our Sunday Roasts too. Family style, to share. Pre-order a whole roast chicken or a leg of lamb. As well as the veggie roast for anyone not interested in eating meat. 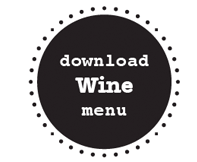 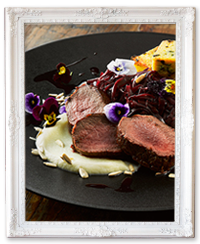 Dinner as a special occasion or fancy just a cosy, comforting meal with some friendly people to look after you.

We will serve dinner throughout so you can sit at the bar and share some snacks, chatting to the bartender or have a very special birthday dinner celebrating with some exciting wines and really experiencing our elegant and beautiful dishes.

Really indulge and sink into our banquets and hide away from the world for a minute.

If you are popping in on your way home from work and wanted just a light bite and a few glasses of wine with a friend, join our communal tables at the bar and soak up the buzz.

Or, just have a pint! 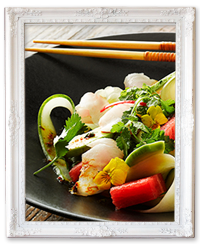 A wonderful night with family and friends for our anniversary celebration. Being so close to Thanksgiving Day, it can be hard to find non-Thanksgiving day menus for a large group, however, the manager was so flexible in organising a custom set menu for our group. The best Beef Wellington we've ever had. A must for every one. Also we got a great 4th year anniversary gift from the restaurant!Marta Kay, Wedding Annivesary Party

We'd love to hear from you. Please let us know of any suggestions or comments.
Use the form to make a reservation.

Your message has been sent. Thank you!